Cheltenham Member Satisfaction Results Are In!

The results, the good, the bad and the ugly!!

We were keen to know what you think and create a baseline from which to work with.

In the process we received more than 60% response rate that tells us you are engaged and interested in what is happening at your studio, and that is an awesome thing!

Here's a snapshot of what you told us, but for more detail, we have also included the full report for you detailed types!!

So, what's happening at Cheltenham? 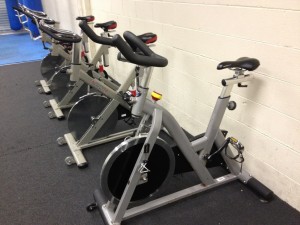 As you are aware, there is sooooo much happening at Cheltenham and we are trying really hard to keep everyone in the loop! So I thought it was time to get everyone up to speed with what’s happening, specifically, what’s changing and what’s staying the same!

She's been around the studio for a while and you would certainly know if you've been in a class with her. Find out a little bit more about Nicole and what makes her tick!

But we're staying in Ivanhoe too! 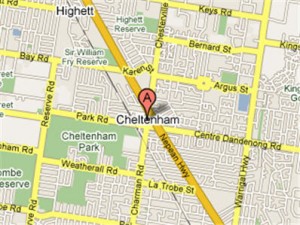 So what do they all have in common? 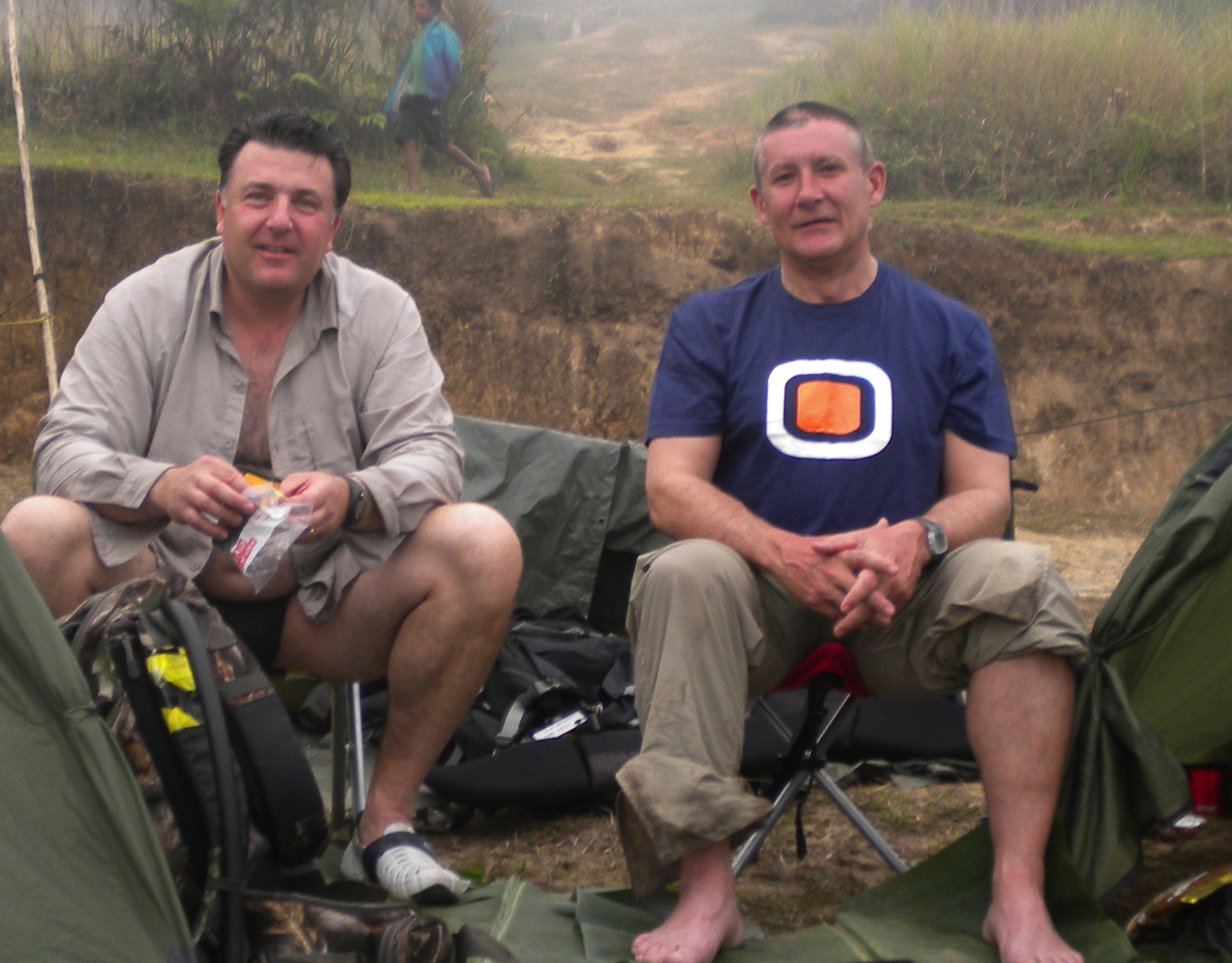 Michael decided he was going to do Kokoda with his mates, again! His third attempt was a little easier, if there is such an experience doing Kokoda. Michael shares his experience and how Core Principles and Belinda Howe helped get him there.

Why it's never too late to get started!

Why getting older shouldn't slow you down!

It’s inevitable that we will all get older.  Older adults experience declines in muscle and joint strength, cardiovascular health, co-ordination, balance and flexibility.  We lose muscle mass and gain fat as we get older too!

So who's the new guy? 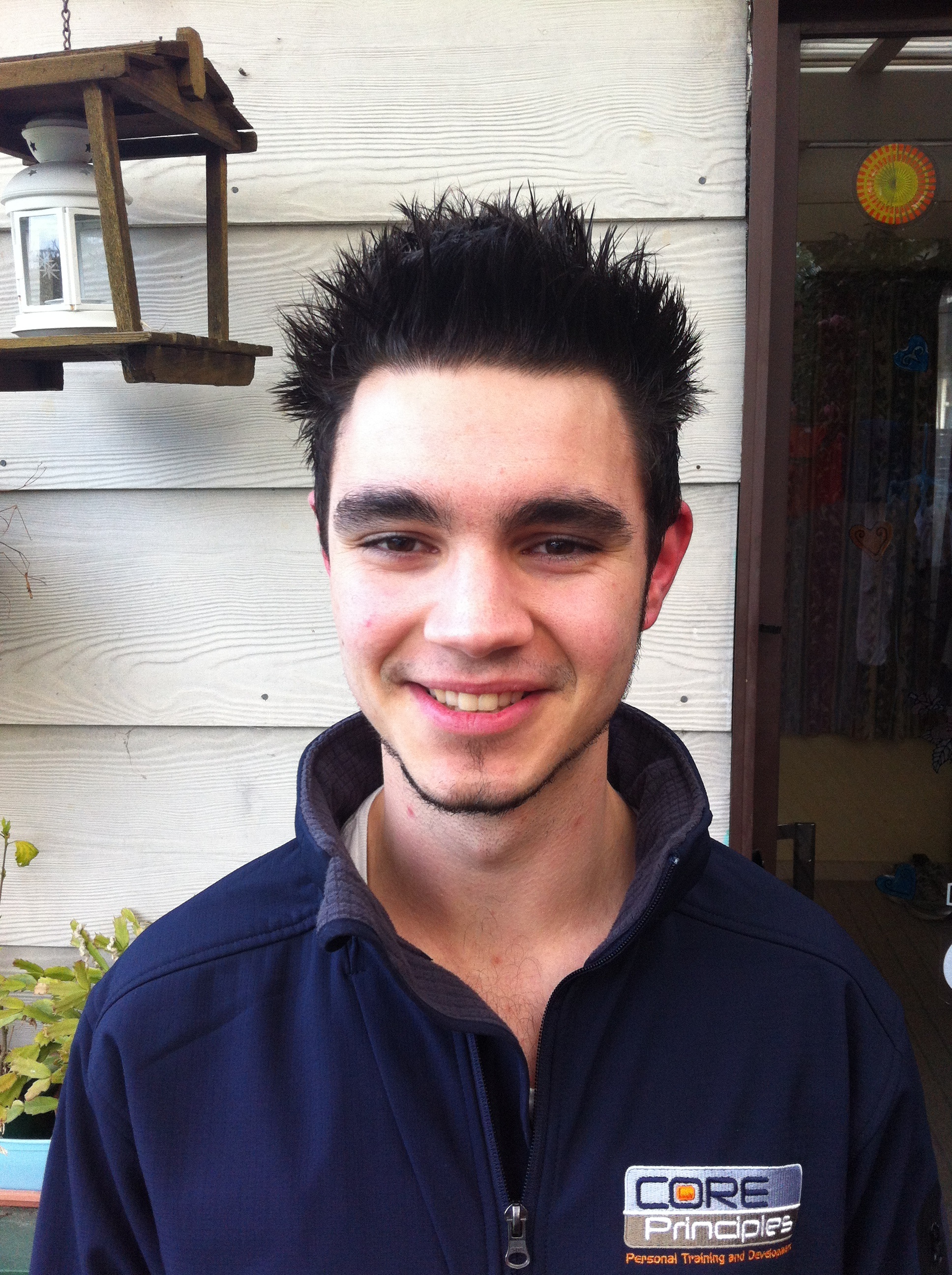 Hi there!  As many of you are probably aware by now, I am the new addition to the fantastic team at Core Principles, Ivanhoe.  If I haven’t bumped into you yet, I’m sure we’ll cross paths in the very near future!

Too tired and too busy to exercise?

Join the rest of the world. It’s time to stop making excuses and start making time for you! We all live hectic, busy lives full of appointments, deadlines and commitments and it’s these reasons that it’s even more important for us to breathe, take time-out and exercise.

Compound v's Isolated Exercises, when and why?

Get more from your training regime!

What Are Compound Exercises?

Some of my fitness programs tend to focus on functional fitness, which refers to exercise that simulates real-life activities. Many of these functional exercises include compound movements. Compound movements involve multi-joint mobilisation that work more muscle groups at once. A good example of a compound exercise is a squat, it engages hamstrings, calves, glutes, lower back and your core.

The results are in - the good, the bad and the ugly!! 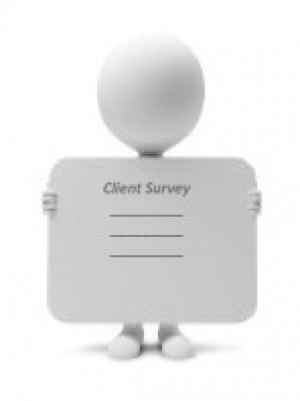 We want to set a new benchmark in the way we train and help people achieve their health and fitness goals. We know the only way we can achieve that is
to check in with you - our members.

We didn’t want to shy away from the stuff that’s not working, we want to know about it (the good, the bad and the downright ugly!) and change it. We also want to celebrate the stuff that is going well and do more of that stuff! 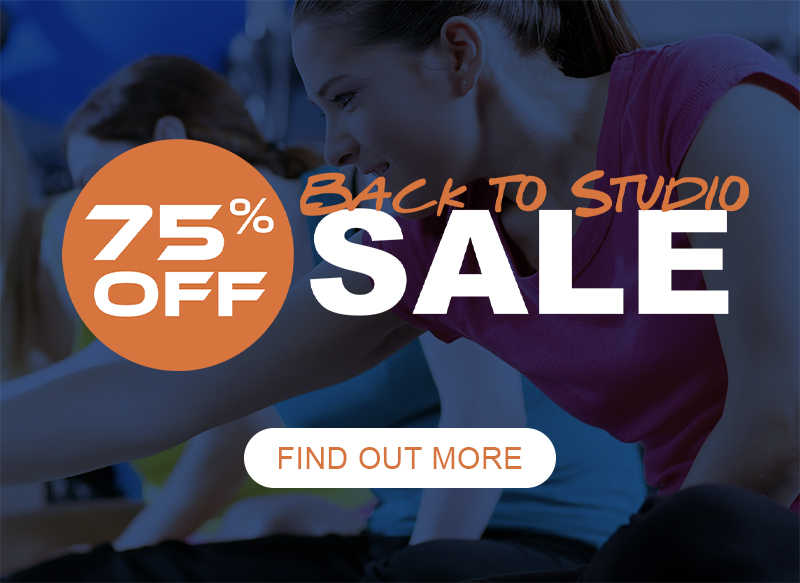